It was fantastic to see my vibrating wristband appear on http://hackaday.com/2015/02/12/a-haptic-bracelet-for-physical-computing/

Brian Benchoff did a great job writing his article.

Meanwhile, I am working on my next prototype. The main goals are to: 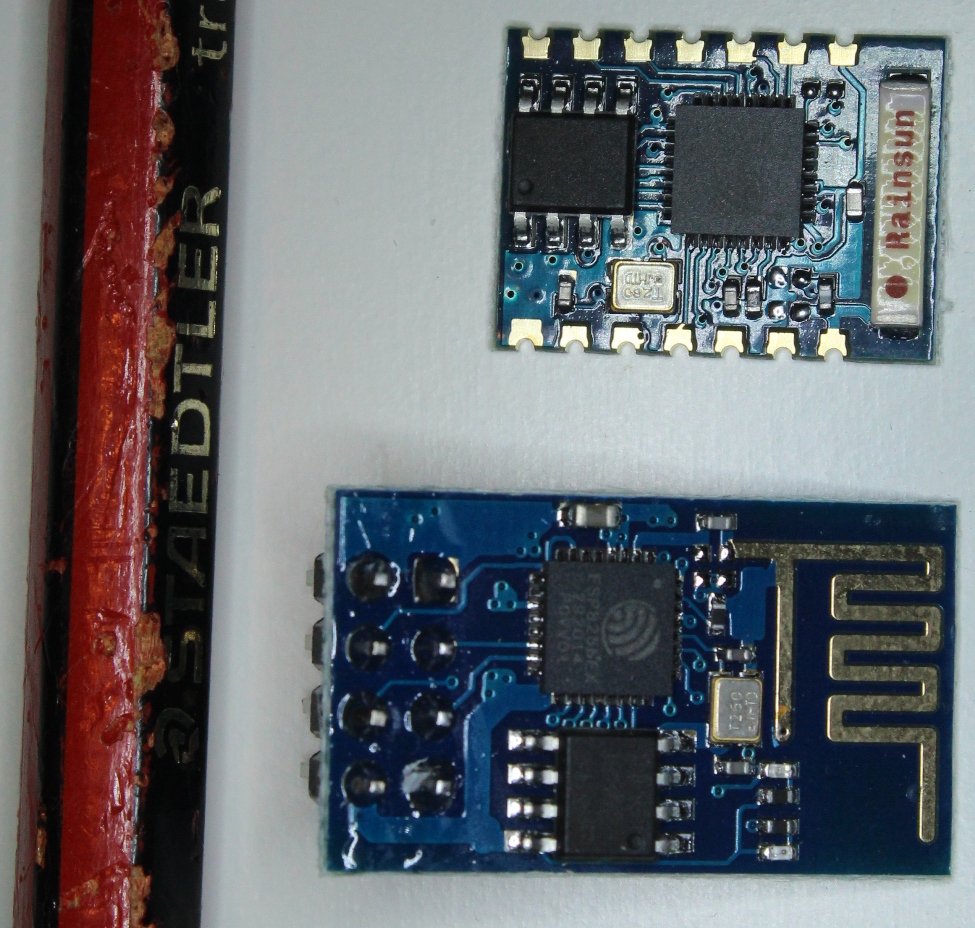 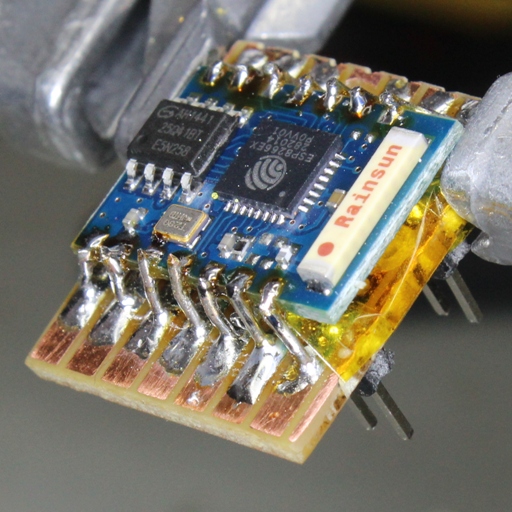 I have managed to get a newly arrived ESP-03 working on a breadboard, including properly latching the shift register during updates, as I mentioned I intended to do. 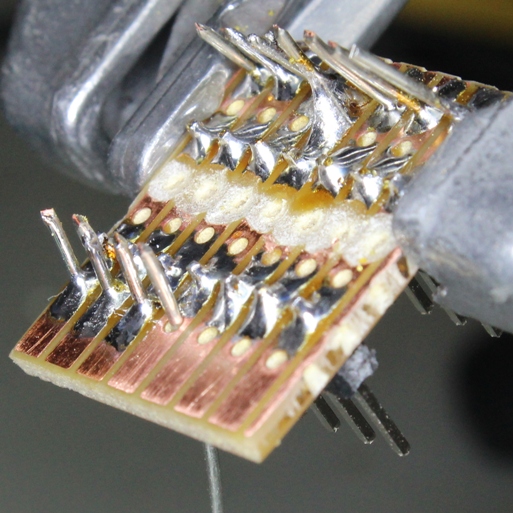 With the previous ESP-01 version, I tried making an adapter to reuse the ESP8266, but it all went wrong when the solder flowed more than I intended. It then struck me that the modules are so cheap that it is not worth going to all the effort – just keep one permanently for breadboard prototyping. 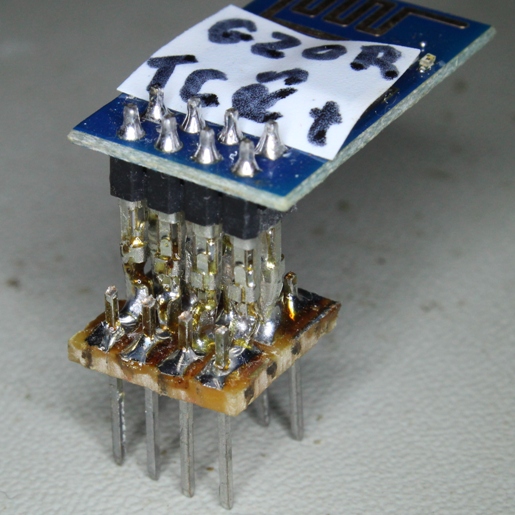 I have been making extensive use of the SDK examples to work out what to do. But, when faced with a bunch of c modules and headers for the first time, it can be difficult to get an overview of how they interconnect and interrelate.

There must surely exist some good (and free) tools to generate these “call graphs“. After all, this capability is built into any compiler?

Because I wanted to spin up something quickly in Windows, I ended up finding Source Insight, which has this capability among many of its other features. Unfortunately, beyond the trial version, it costs a fair bit – especially if that is the only functionality you intend to use.

After fiddling around with settings and page sizes, I was able to use the trial version to print a couple of diagrams to pdf (click on an image to open).

The first portrays the esphttpd example, which I customised for my first prototype wristband: 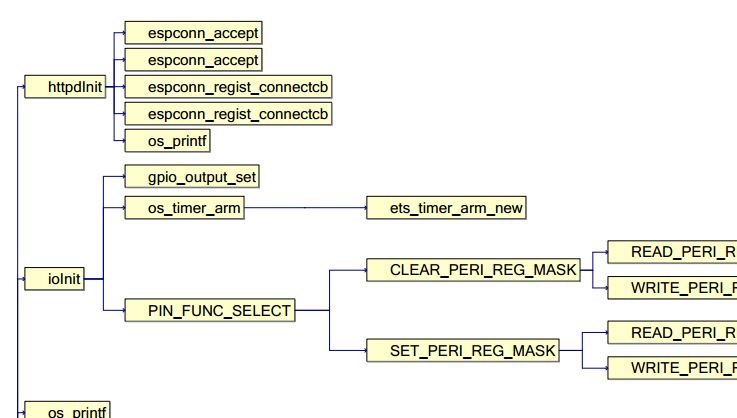 The second is the IoT demo, which I am looking at to understand json connectivity (specifically used for their “plug” device example, as described here): 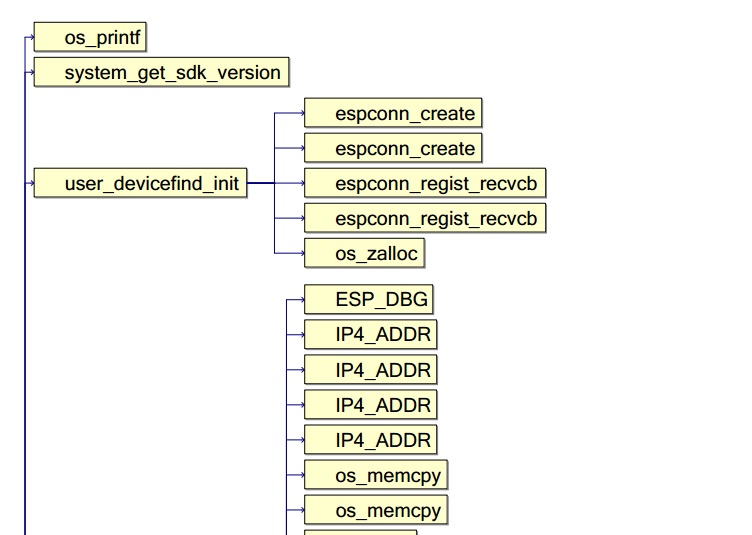 Finally, I have some new vibration motors to try out. I am hoping that they will be stronger and, being slightly smaller, act more like a “point source”. 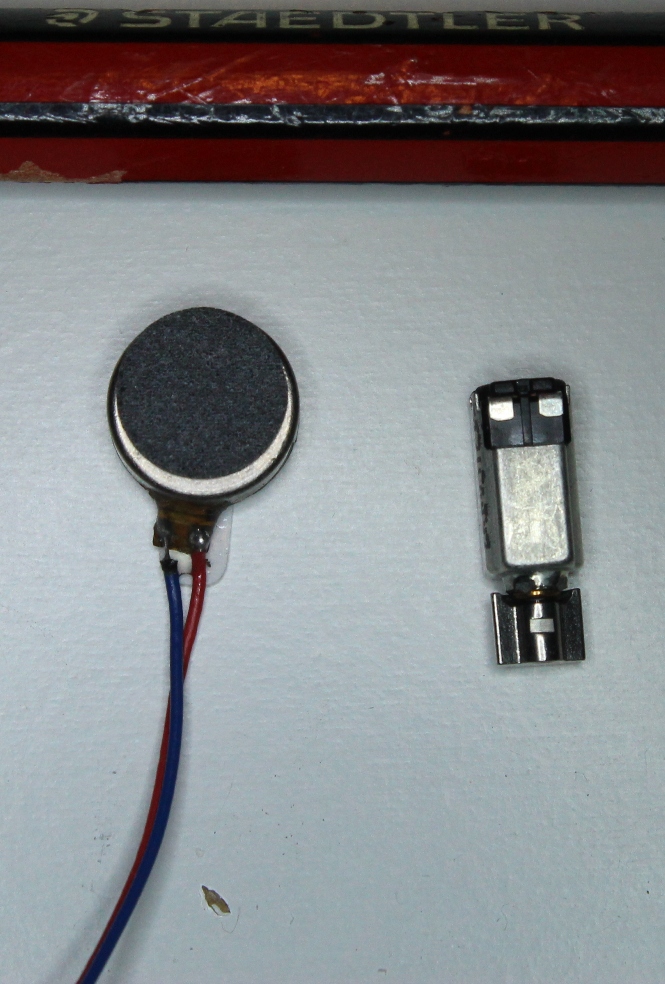